The word "Thangka" is no stranger to you. You may think of Tibetan Buddhism when you mention it, but it is limited to this for most of us. It may be a little difficult to go further. In the face of a Thangka handed down from ancient times, you may not know where to start or how to appreciate it. 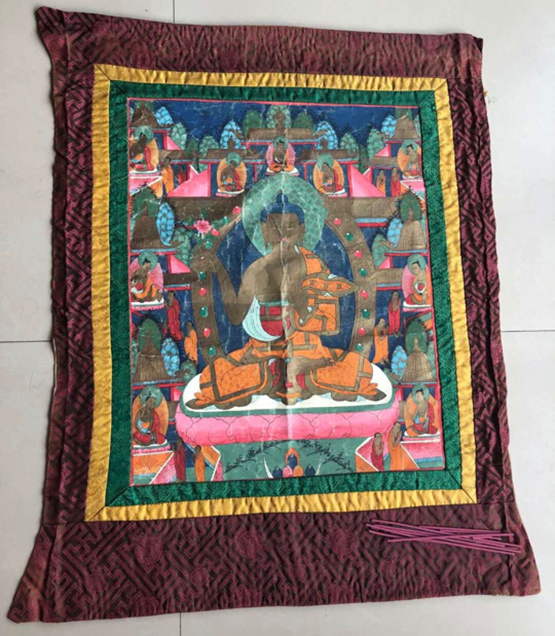 Thang-ga, also known as Tangga and Tangka, is a transliteration of Tibetan, which originally meant scroll paintings of various textures. Now it generally refers to religious scroll paintings which are hung and worshipped after being framed with colorful satin. 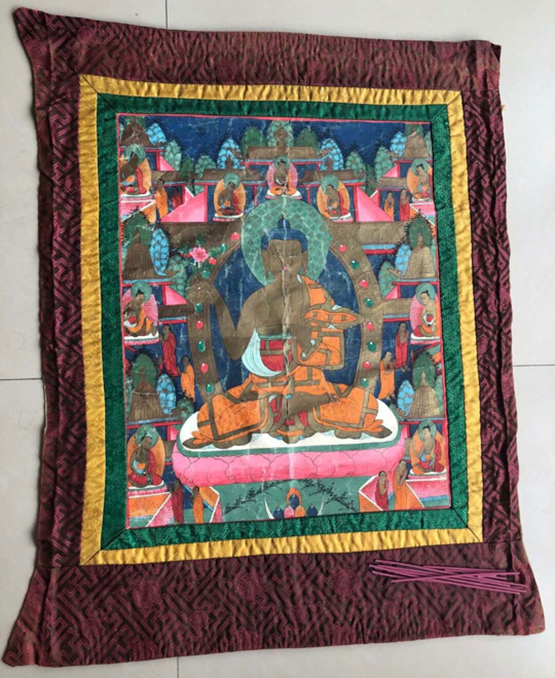 Tangkado is a unique painting art form in Tibetan culture, which is painted on cloth or paper and then sewn and mounted with colorful satin. Thangka is brightly colored, with red, yellow, blue, green and white as the main colors and religious themes as the main content. 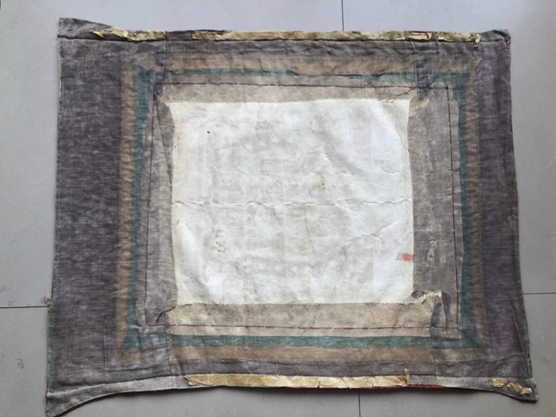 A Thangka can generally be divided into three parts: the central deity, the upper empty boundary and the lower boundary. The deity is the object supported by believers, and is generally selected and designated by the master. The empty world is usually where Buddhas and Bodhisattvas are located, so it is also called the holy world. The boundary is generally empty, the guardian or the monk, so it is also called the boundary

Thangka is a culture that spreads culture. Kang Ge Sang Yixi summed up the art of Thangka that he had studied for many years with such a sentence. He thought that it was precisely because of this special nature of Thangka that he should constantly innovate in the process of inheriting Thangka culture and create more works in line with the rhythm of the times. "With the development of China's tourism industry, the market space of Thangka has been opened up, and the demand for Thangka in the market is getting higher and higher. Many ordinary people have increased their income through this traditional culture."